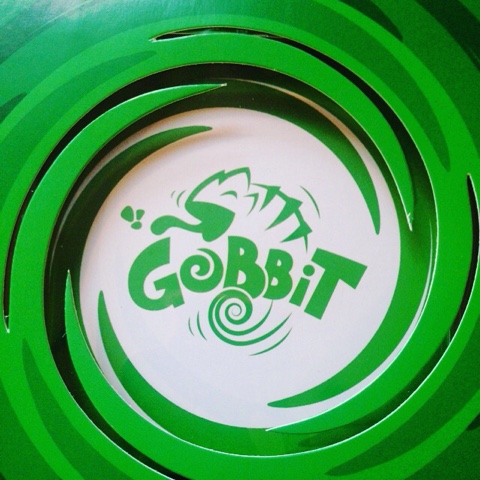 We were recently sent Gobbit to try out.
With a name like Gobbit it was sure to be a hit.

Its age range is 6 and up and you can play it with as little as two people.

Aim of the Game
Protect your own cards and attack your opponents to steal all the cards in the game.
The last player with the cards remaining wins the game. 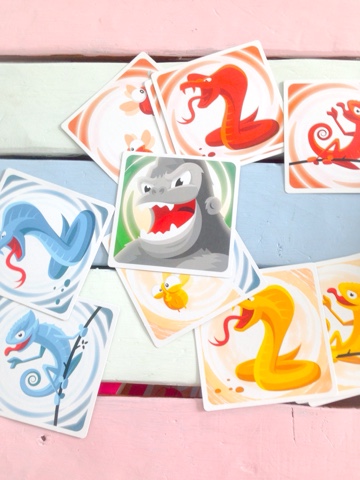 A brilliant game to get Noah away from the PlayStation.

In the box you get a white playerband which automatically enters you into the Gobbit Federation.

Noah thought this was the coolest thing ever and wanted to wear it straight away.
I decided to be mean and make him win a round before he got to wear it.

I won 5 matches before he eventually won. 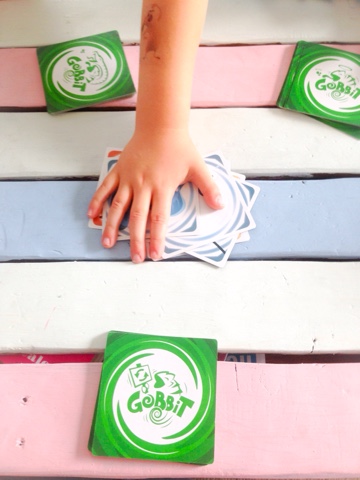 Gobbit is great fun and ridiculously addictive.
I'm not really a competitive person but Gobbit really brought that out of me.
Jon couldn't play against me as I got really reaallllllly into it.

The twins wanted to have a go, so I turned it into a slightly easy version for them to understand and that worked out pretty well.
They both get bored when they have no idea what they are meant to be doing, but they cottoned on pretty quickly and sat happily playing for half an hour or so.

Gobbit is a great family game and its easy to take away with you if you were going on holiday or over to stay with family members. 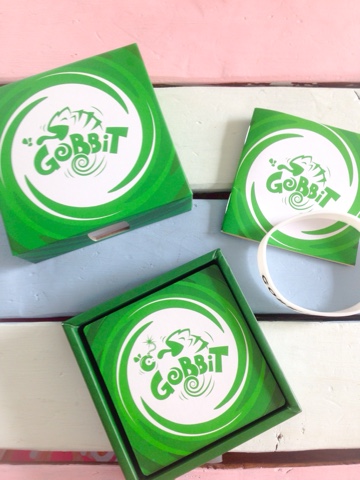 Gobbit is a fast and exciting hectic game that requires a good sense of observation, steadfast concentration, and otherworldly reflexes!

**I was sent a copy of the game for free in return for an honest review. All thoughts are my own**
at July 10, 2016
Email ThisBlogThis!Share to TwitterShare to FacebookShare to Pinterest
Labels: #addictive, #cardgames, #FAMILYFUN, #fun, #gamesnight, #gaming, #gobbit, #joininthefun, #mbloggers, #mummyblogger, #oldschoolfun, #pbloggers, #review, #sundayfunday, gameband